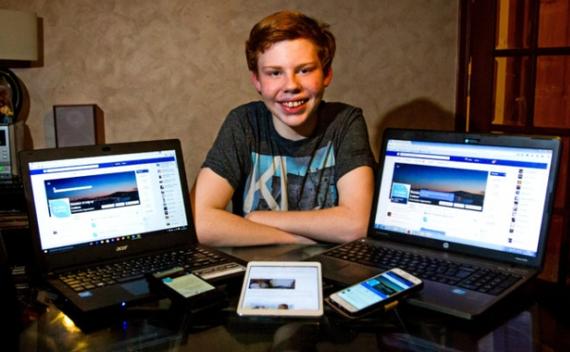 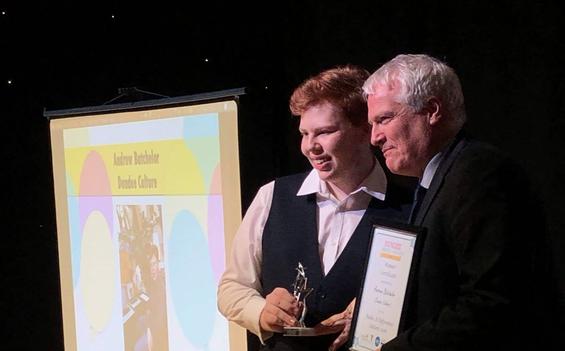 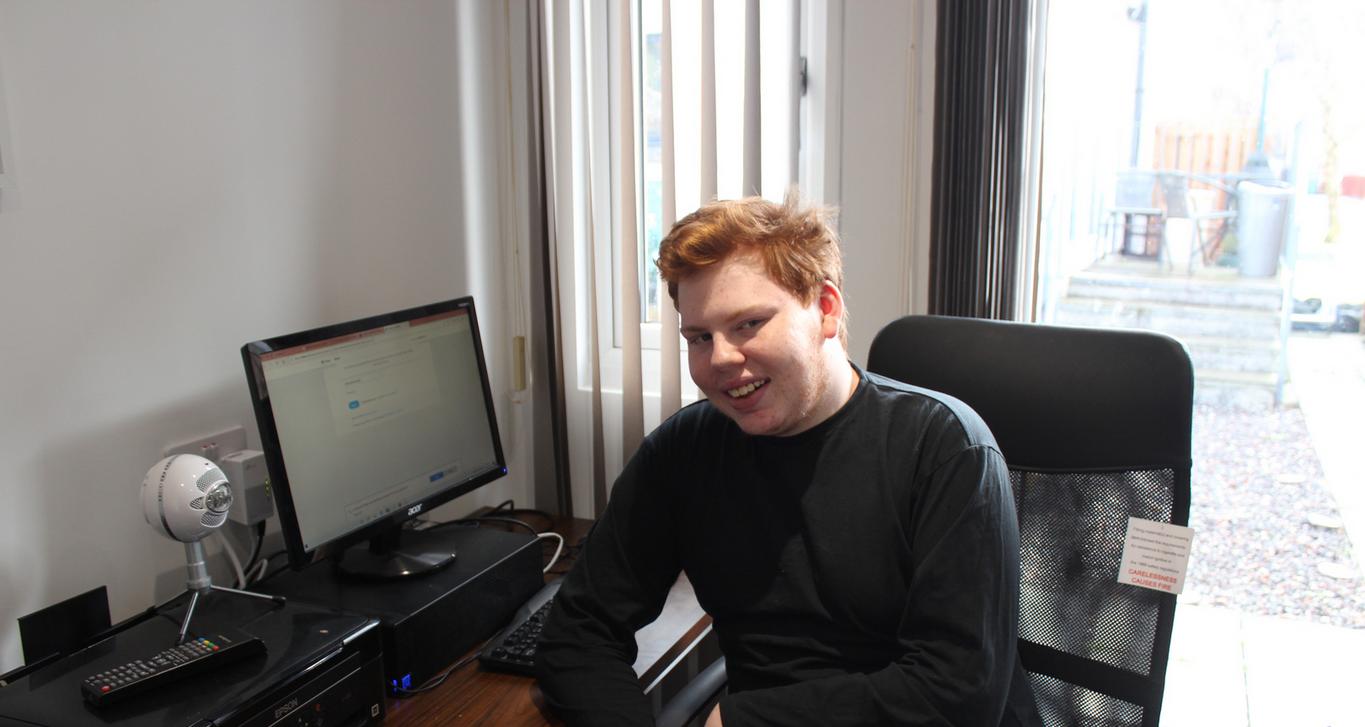 ​Anything is possible if you put your mind to it. Nothing is impossible and the future is unpredictable, the world is what you make of it.
ANDREW BATCHELOR

Since creating Dundee Culture and after the UK City of Culture bid process, Andrew was named a young ambassador for Dundee's bid and named Dundee's youngest ambassador.

​​Andrew was born with seven disabilities - ranging from autism to cerebral palsy. His parents were told that he would never be able to walk or talk. Andrew had defied all odds. Andrew has cited that his disabilities don't define him but said that they are his superpower. Andrew also has epilepsy, dyslexia, dyscalculia, clonus and anxiety disorder which all play a part in his everyday life. Life is not perfect but it can be amazing, even if you suffer from multiple disabilities

Andrew has been named in several lists which have recognised his work with Dundee Culture - from being one of four young people who have ruled the tech world - by Young Scot to one of the top youngest digital leaders in the United Kingdom. Andrew was also named a 'teen prodigy' by the Courier when aged 15.

Andrew's work with Dundee Culture has been recognised. Being awarded the first ever Young Award at the Evening Telegraph Community Spirit Awards, winning the Make A Difference: Culture Award at the Dundee Inspire Awards and being named in the top three Year of Young People Champions in Scotland at the Young Scot Awards in 2018.

Andrew has also been named as an ambassador to Digital Leaders, Independent Living Fund Scotland and the V&A Dundee along with his title as Dundee's youngest ambassador.​​