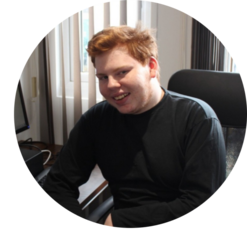 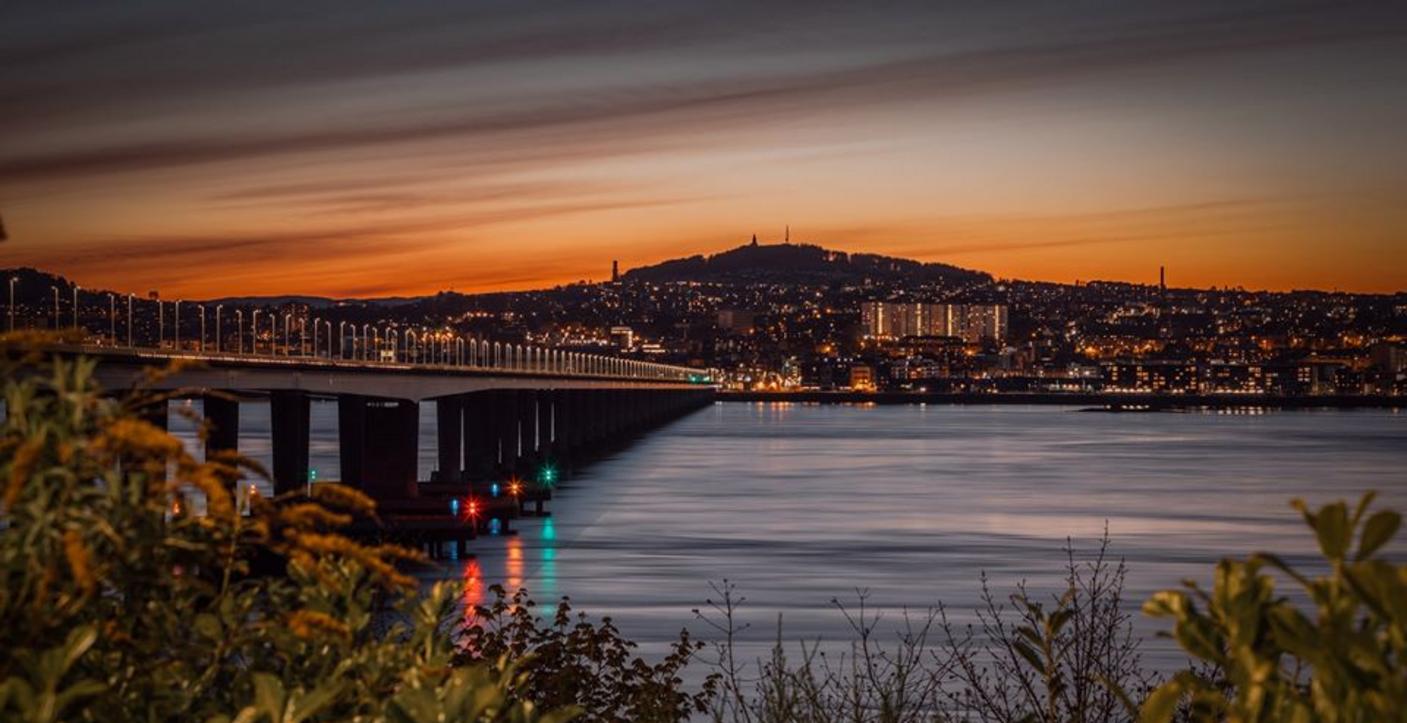 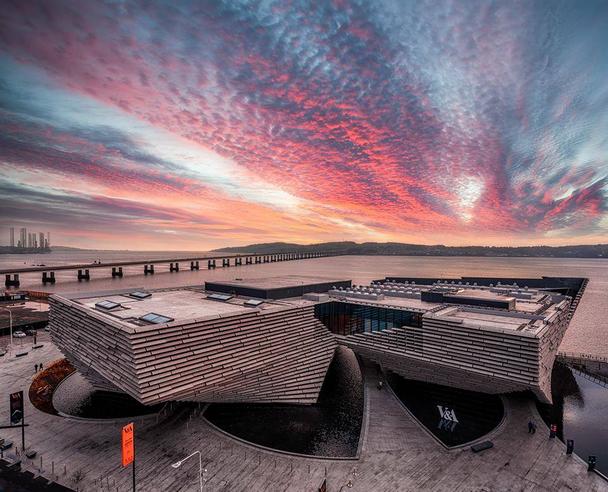 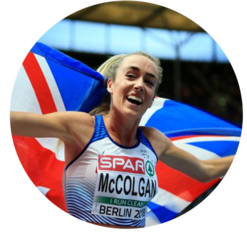 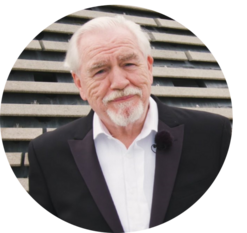 Dundee is Scotland's capital of cool! You may ask why? We've got a host of many firsts from the city, home to achievements which have shaped the world, amazing culture that has been showcased around the world, home town of many talented people from those in the arts and sport world but most of all, Dundee has a real sense of spirit!

There is so many reasons why Dundonians proud of their city:

Dundee is one city with many discoveries! We are a city full of firsts! From being the place that built the first ever ship to be produced for scientific research, home to two incredible universities, one of which became the first university in the world to offer students a degree in video game design and ethical hacking. Dundee is also Scotland's first ever city as chartered by Queen Victoria back in the 1800s.

Dundee is the home to Grand Theft Auto, the Beano, Oor Wullie, Dennis the Menace and is also the home of the first ever ship in the world built for scientific research and a volcanic sill which makes the stunning cityscape look spectacular!

Dundee is one city with many discoveries! We are a city of firsts! We can