Celebrating the city's many firsts is important! Dundee is a trailblazing city! A city of ideas, creativity and it is a special place which has started to come out of the shadows and into the light! 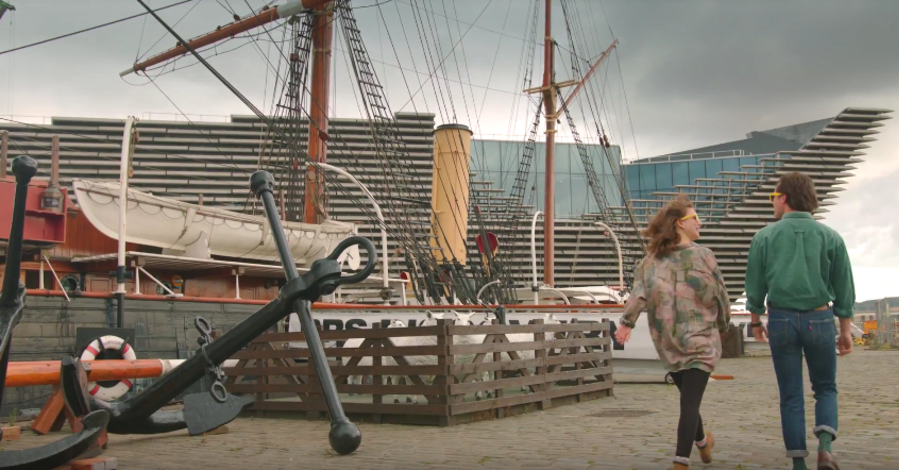 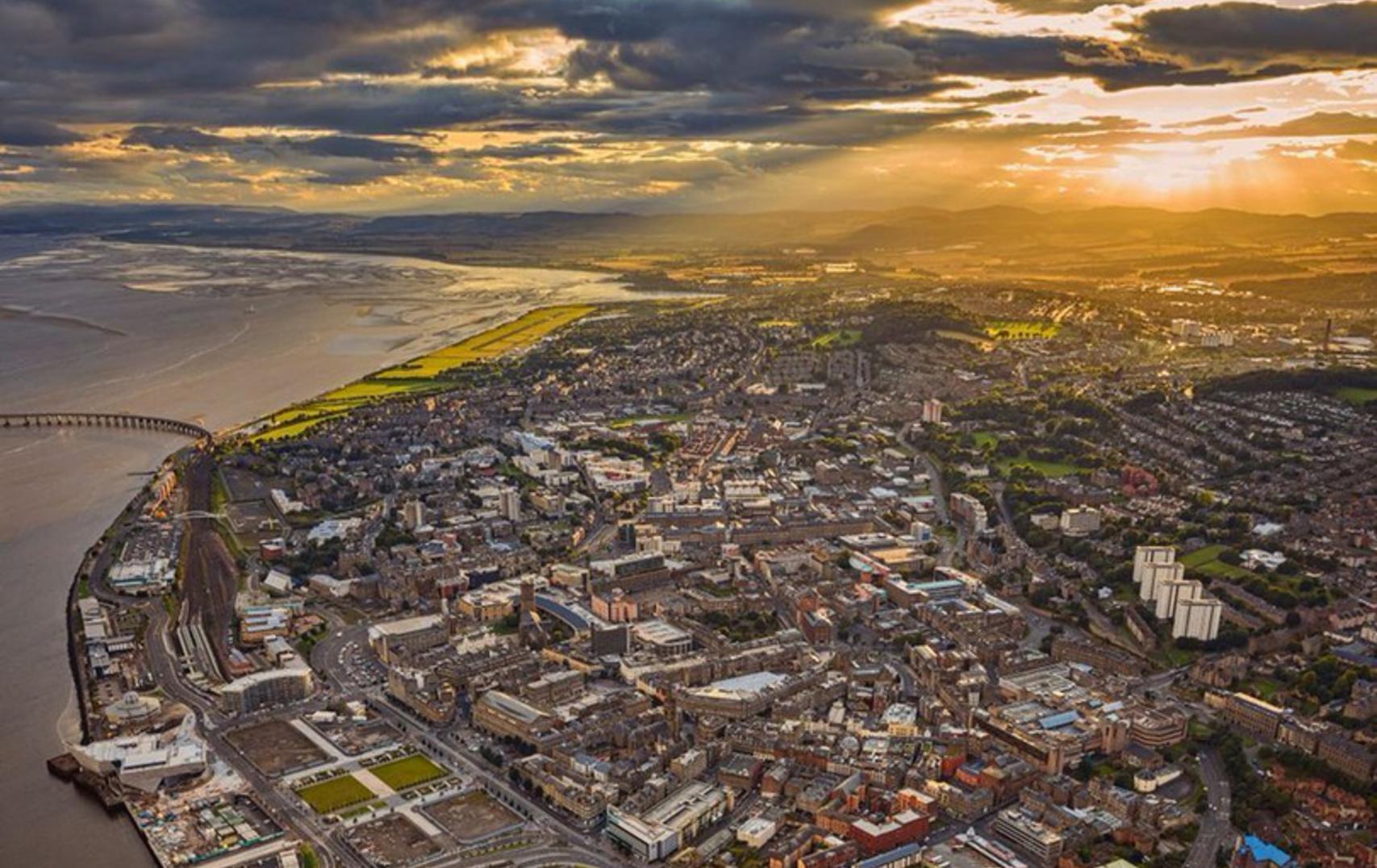 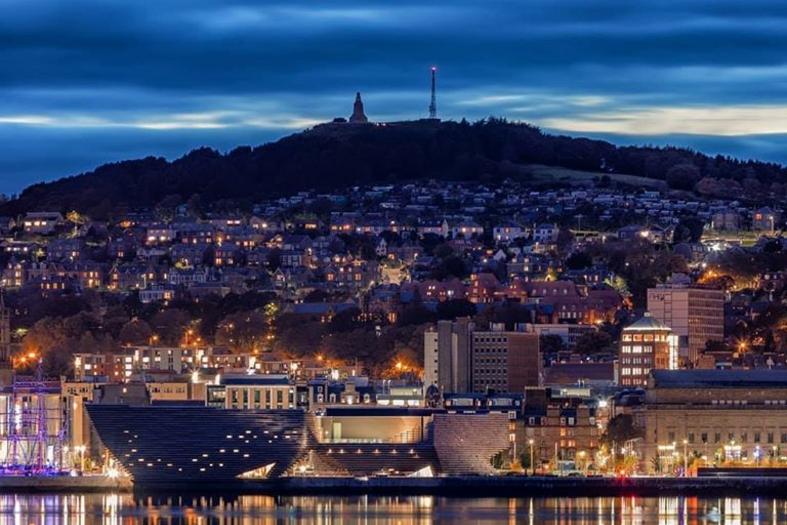 Dundee is a great place to visit - and many tourist guides, newspapers, television programmes and many more media outlets have said so!

Dundee has been featured in lists dedicated to being one of the top places to visit in not just the country, nor Europe - but even the world! Lonely Planet, The Wall Street Journal, the Sunday Times, the Evening Standard, Bloomberg, CNN Travel, Nat Geo Travel among many more have all featured Dundee in lists as a top destination to visit.

More and more people are coming to visit Dundee and it is exciting as new opportunities are arising and more businesses are choosing Dundee to set up shop. There are many things to see and do in the city and that is only going to go up!

Picture: Dundee: One City, Many Discoveries